Home > Finance > What is the Leverage Ratio? – How does Arise, Calculate, and More 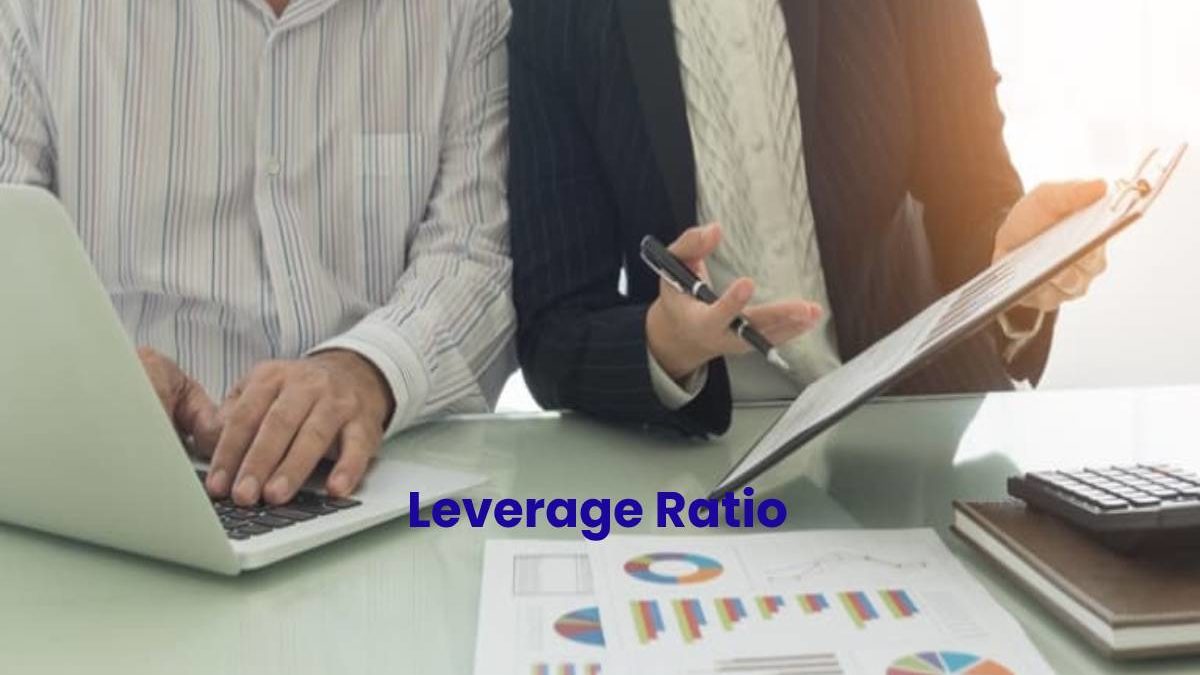 What is the Leverage Ratio? – How does Arise, Calculate, and More

What is the Leverage Ratio?

The leverage ratio is a measure that relates the indebtedness and the assets of a company, easy to calculate, and whose homogeneity allows the comparison between entities.

It is a lesson that comes after the financial crisis. Financial institutions cannot generate capital based solely on the risk they take. It does not guarantee their survival.

There must be a magnitude that measures the quality of said capital and its real capacity to absorb losses.

How does the Leverage Ratio Arise? 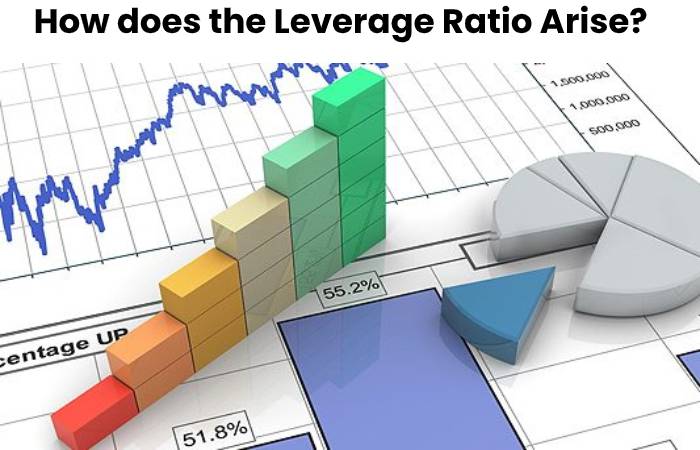 One of the causes of the new global financial crisis has been the financial sector’s excessive indebtedness. In other words, the relationship between the financing a bank needs to grant loans to its clients and its capital.

The amount of money that a financial institution obtains from its creditors for each euro of its worth. Let us remember that a bank finances its assets (loans granted) through its resources (capital) and its onerous liabilities (debt and deposits).

Therefore, one way to control your indebtedness would be to require more capital to finance the asset.

How to Calculate Leverage Ratio? 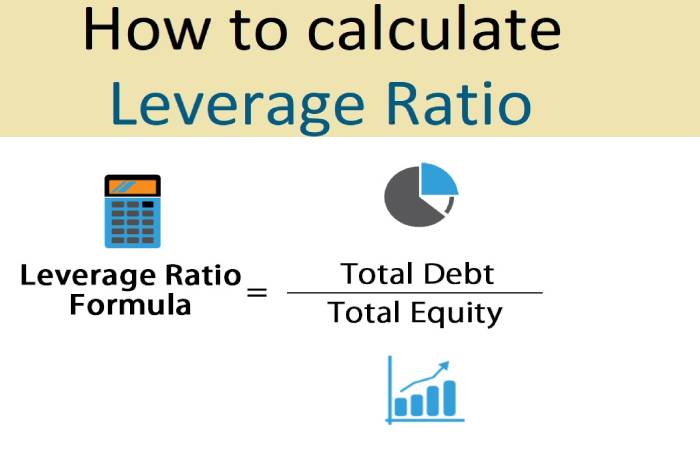 In this environment, the Basel III Committee considered it appropriate to introduce a magnitude complementary to traditional capital ratios and measure an entity’s capital quality.

The leverage ratio emerged, whose calculation is simple, transparent, and comparable between different entities. The European Commission also adopted in October 2015 the definition of the leverage ratio in line with the Basel standards.

The leverage ratio is the ratio of the required Tier 1 (or CET1) regulatory capital to total bank assets (including those that are off-balance-sheet). With this ratio, the controller aims to achieve two objectives:

The combination of the leverage ratio with the risk-weighted capital ratios generate benefits that may be key to avoiding future financial crises:

What Leverage Ratio do Regulators Require?

Basel III has established, for 2018, a minimum leverage ratio of 3%, which means that the capital must be sufficient to cover 3% of total assets.

In December 2015, BBVA published a fully-loaded leverage ratio (that is, it incorporates the regulator’s requirements for 2018 although with present data) of 6.0%, the highest in its group of peers.

Also Read: What is a Real Estate Agent? – Definition, and 10 Best Steps to Become

Review What is the Leverage Ratio? – How does Arise, Calculate, and More. Cancel reply

Like Loading...
Tags #Calculate #How does Arise #Leverage Ratio do Regulators #What is the Leverage Ratio?
Previous

What is a Business Plan? – Origin, Benefits of Developing, and More

What is Instagram? – Features, How to Use, and More

What is the Accounting Equation? – Understanding and More

What are Cooperatives? – Types, Structure, and More

What Financial Literacy Is And How It Can Help You

Painless Ways That Help You To Reduce Your Utility Bills!!!

What are Franchises? – How to Work, Classification, and More

How To Understand and Use Your Home Insurance Plan