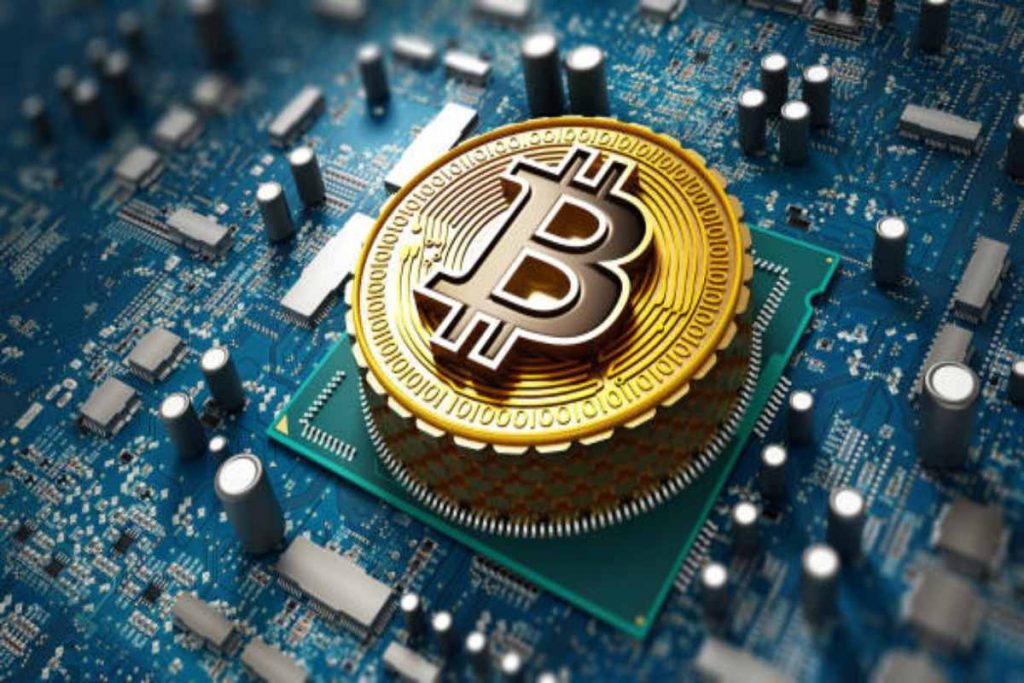 The Origin of the ProblemGlobalMarketingGuide

Just last year, China took a strong stance against crypto mining and all forms of crypto trading, noting the environmental effects of these mining activities. This then induced the mass movement of Several Chinese miners such as BIT mining to friendlier territories. These territories included Kazakhstan, North America, Russia, and several other regions.

Since these developments, minerals have now established themselves in these new regions, gaining a foothold. However, a recent problem has been transported to Kazakhstan. Presently, protests are escalating concerning the issue of an increase in electricity bills, fuel prices, as well as allegations of corruption. Protesters are targeting various government offices in Kazakhstan’s main city as well as other regions within the country.

With the protest escalating, the government has sanctioned some strict measures such as a ban on mass gatherings, restricting movements, compelling overnight curfew, and shut down of the country’s internet services.

How This Affects Bitcoin Miners

With China’s intense crackdown against crypto mining, Kazakhstan became the ideal choice for various crypto mining companies. Kazakhstan was the top choice for many crypto firms thanks to its abundance of coal which provides the energy source to mine cryptocurrencies. Given the high influx of crypto mining firms into the country, available data indicates that Kazakhstan is hosting approximately 18% of the global Bitcoin hash rate.

However, since the time of the unrest, things have not been the same. According to BTC.com, the hash rate for the entire crypto mining pool has dropped by 14% as a result of this unrest. This is an indication that the Asian country is very vital in bolstering BTC’s high hash rate and the price of Bitcoin.

What’s the next move for Kazakhstan Miners?

Even with this unrest in Kazakhstan, 8BTCnews reported that several Bitcoin miners have zero plans of leaving the country. The report revealed that several crypto mining firms including BIT Mining are not considering a move away from the country and into North America. The report added that some miners using one way or the other have found ways to stay online despite the nationwide blackouts.

Colin Wu, one of the top Chinese crypto reporters, reported that several miners claimed the internet within the country was temporarily restored on the 7th of January. Not just that, the 4G network was also available for use and intermittently effective. Looking at how things are playing out, a lot of miners believe the unrest should last just for a few days.

One of the biggest Bitcoin mining firms that moved to Kazakhstan from China called BT Mining is also assessing its options. The company is evaluating the effect of this political chaos in Kazakhstan on mining operations both in the short and long term. However, after much consideration, the company decided against leaving the country.

The latest data from NetBlocks, a network stability data provider suggests that the internet in Kazakhstan was shut down for approximately 36 hours. This caused a major disruption of mining activities with connectivity levels strutting at 5%.

Hopefully, the Kazakhstan goals can quickly curtail the situation and bring stability and order back into the country. The quicker this is done, the faster mining firms in Kazakhstan resume their mining operations.